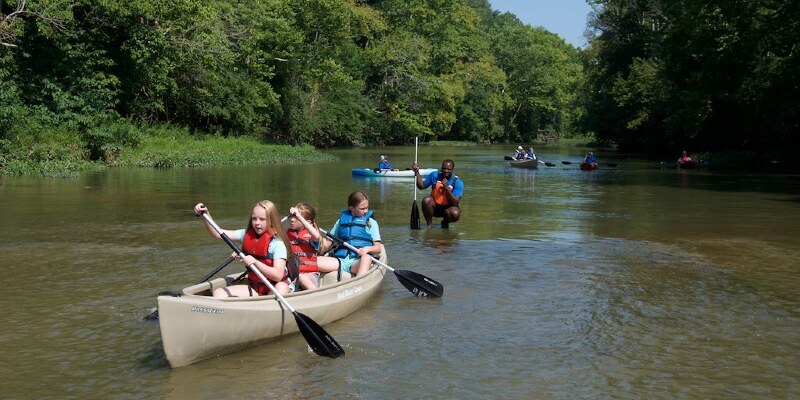 Hibiscus syriacus is the botanical name for a type of shrub commonly referred to as rose-of-Sharon or shrub Althea. The plant is famous for its big and showy flowers which can be single- or even double-petaled and are available in many different colours. Most varieties bloom throughout the summer and are usually suited to U.S. Department of Agriculture plant hardiness zones 5 through 8.

Several cultivars of all rose-of-Sharon have glowing white blossoms. One of these is called “White Chiffon,” a plant whose flowers are usually around 3 inches in diameter and also semi-double, each with a dominant central yellow pillar of stamens. Like nearly all of these shrubs, it has a vase-shaped growth habit and can be quite drought tolerant. “Diana” is another white-flowered variety which has the additional benefit of producing few seed pods. It has a very long flowering period from early summer into fall and extremely big, 4- to 5-inch-wide, pure white flowers.

Several rose-of-Sharon cultivars have flowers in varying shades of pink. Two of the best are “Aphrodite” and “Minerva,” varieties which are also exceptionally tolerant of summer heat and sunlight. They’re erect-growing plants which produce excellent specimen shrubs and can be trimmed to a single trunk for a tree-like contour in an official landscape. “Aphrodite” is about 9 feet in height at maturity and has ruffled pink blossoms with another red spot in the center of each blossom, while “Minerva” is about 8 1/2 feet tall and also contains lavender-pink flowers which are more pink towards their centers. Its blossoms have also a strongly colored, red eye-spot.

The most common flower colors in rose-of-Sharon plants are pink, pinkish-mauve or white. But one variety, called “Blue Bird,” has true-blue blossoms, a highly rare color in flowering plants. These unusual flowers are single-petaled and big, with some nearly 5 inches in diameter. Their petals are a medium, clear blue, each with a red spot that gives the flower a red central eye-spot. “Blue Bird” is an especially long-lived shrub that grows at a reasonable rate to reach a height of 3 to 4 feet. Another blue-flowered variety, “Blue Satin,” reaches a height of 8 to 12 feet and contains royal-blue flowers with burgundy red centers.

Several rose-of-Sharon varieties have unusual, bi-colored blossoms. One of these, called “Antong Two Lil’ Kim,” is a miniature, 3- to 5-foot-tall shrub that produces many small flowers with three ruffled petals, each with a red blotch that tracks into the veins on the white outer area of the petal. While most rose-of-Sharon flowers last only one day, blossoms with this cultivar remain intact for three days. Another cultivar called “Bicolor” has doubled flowers with petals in pale pink which are streaked and blotched with a deeper pink. It is a tall shrub that can reach a height of 10 to 15 feet at maturity.